When Adam and Eve fell, they were sentenced to death (Romans 6:23) but the Lord in His infinite mercy, intervened and introduced the plan of salvation where the Lord Himself will send the Redeemer to pay the penalty of their sins “I will put enmity Between you and the woman, and between your seed and her Seed; He shall bruise your head, and you shall bruise His heel” (Genesis 3:15). But until the coming of the Redeemer, humans were to atone for their sins by the blood of animals which symbolically pointed to the blood of the Savior.

Cain and Abel were acquainted with the plans made for the salvation of man, and understood the system of sacrifices which God had commanded. They knew that in these sacrifices they were to show faith in the Redeemer whom the offerings typified, and at the same time to profess their total dependence on Him for pardon; and they knew that by thus obeying the divine plan for their redemption, they were giving evidence of their obedience to the will of God.

They both understood that without the shedding of blood there could be no remission of sin (Hebrews 9:22); and they were to show their faith in the blood of Christ as the promised atonement by offering the first born of their flock in sacrifice.

Abel presented a sacrifice from the flock, according to the Lord’s instructions. “And the Lord had respect unto Abel and to his offering” (Genesis 4:4). But Cain, ignored the Lord’s clear command and presented only a fruit offering. And his offering was not accepted (v. 5). Cain gave only a partial obedience. He left out the important part – recognition of his need to the Redeemer.

“By faith Abel offered unto God a more excellent sacrifice than Cain” (Hebrews 11:4). Abel saw himself a sinner, and he saw sin and its penalty, death, standing between his soul and connection with God. He offered the slain victim, the sacrificed life, acknowledging the claims of the law that had been broken. Through the shed blood he looked to the future sacrifice, Christ dying on the cross of Calvary. 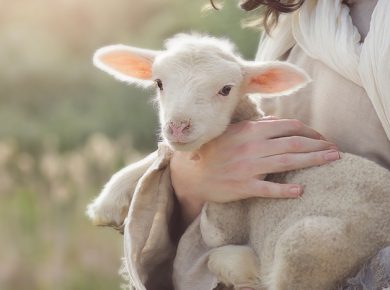 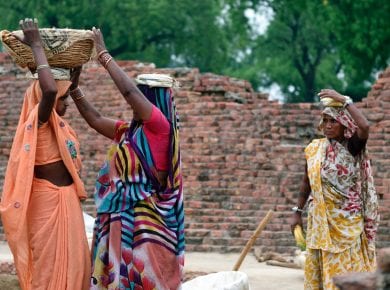 This answer is also available in: हिन्दीGod will judge people who have not heard about the Jesus and truth righteously and fairly: “Let the rivers clap their hands; let the hills sing for…
View Answer