The study from the Bible about Nathanael is very interesting. Nathanael in Hebrew means “God has given.” He was one of Jesus’ disciples (John 1:43) that came from Cana in Galilee (John 21:2). Nathanael is only recorded in the book of John whereas the other synoptic gospels (Mathew, Luke and Mark) call him “Bartholomew.”

It was Philip who introduced this disciple to Jesus saying, “We have found Him of whom Moses in the law, and also the prophets, wrote—Jesus of Nazareth, the son of Joseph” (John 1:45. Nathanael said to him, “Can anything good come out of Nazareth?” (v.46). There was a tinge of scorn in Nathanael’s response to Philip’s thrilling announcement. Confidently, Philip said to him, “Come and see” (v. 46). To meet Jesus face to face would be more convincing evidence than a lengthy argument. Thus, it is today. The only way to obtain positive evidence of the certainty of faith in Christ is to experience it.

When Jesus saw Nathanael coming toward Him, He said of him, “Behold, an Israelite indeed, in whom is no deceit!” (v. 47).  Nathanael was one of that small but devout group who earnestly waited for “the consolation of Israel” (Luke 2:25) and aspired to the high ideals set before them by God. A true Israelite was not necessarily a literal descendant of Abraham (John 8:33–44), but one who chose to live in harmony with the will of God (John 8:39; Acts 10:34, 35).

Surprised, Nathanael responded to Jesus, “How do You know me?” Jesus answered and said to him, “Before Philip called you, when you were under the fig tree, I saw you.” (v. 48). The disciple was startled to find that his life lay open like a book before Jesus.

The disciple said to Jesus, “Rabbi, You are the Son of God! You are the King of Israel!” (John 1:49). It was his earnest desire for clearer light concerning the Baptist’s identification of Jesus as “the Lamb of God” (vs. 29, 36) and as “the Son of God” (v. 34), that had led the disciple to seek an appropriate place for meditation and prayer. And in response to that prayer he was now provided with convincing evidence that Jesus was divine. Thus, the disciple was one of the first to express belief in Jesus Christ as the Son of God.

Jesus said to the disciple, “because I said to you, I saw you under the fig tree, do you believe? You will see greater things than these. And He said to him, most assuredly, I say to you, hereafter you shall see heaven open, and the angels of God ascending and descending upon the Son of Man” (v. 50,51). Here, Jesus referred to the many convincing evidences of divinity that this disciple was to witness during his association with Christ.

Nathanael was a true and diligent disciple to the Lord and served Him faithfully till the end of his life. Eusebius of Caesarea’s Ecclesiastical History (5:10) states that after the Ascension, this disciple went on a evangelistic missionary tour to India, where he left behind a copy of the Gospel of Matthew. 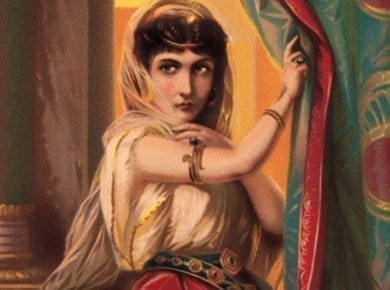 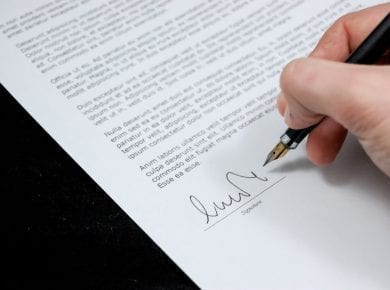