The Bible tells us that the mother of Moses was called Jochebed which means “Jehovah is glorious.” She was a daughter of Levi (Ex. 2:1) and was married to Amram the son of Kohath (Exodus 6:18) a man of the house of Levi (Exodus 2:1). Jochebed gave birth to three children Aaron (Ex. 7:7), Miriam (Ex. 2:4) and Moses.

Jochebed was a Hebrew salve woman during the Egyptian bondage. Pharaoh fearing the Israelites said to his people, “the people of the children of Israel are more and mightier than we;  come, let us deal shrewdly with them, lest they multiply, and it happen, in the event of war, that they also join our enemies and fight against us, and so go up out of the land” (Exodus 1:8-10).

So, Pharaoh commanded that the Israelite midwives should kill all Hebrew boys when they were born (Exodus 1: 16). But the Hebrew midwives feared God and refused to obey the king.  Therefore, God blessed the midwives, and the people multiplied and grew very mighty (v. 20). Then, Pharaoh commanded the Isreaelites “Every son who is born you shall cast into the river, and every daughter you shall save alive” (v. 22).

Upon hearing this, Jochebed made a basket of bulrushes and hid Moses in it and put it the Nile River hoping to save him (Exodus 2:3). And it happened that Pharaoh’s own daughter found Moses in the basket. Filled with compassion, she adopted Moses as her own son (Exodus 2:5–10).

By His providence, God overruled the evil of Pharaoh and saved Moses who in turn was going to be used to deliver the Israelites out of the Egyptian slavery. Jochebed’s early godly ministry in raising Moses had a long lasting impression on his mind that he was able to resist the strong heathen influences that surrounded him in the royal Egyptian place. 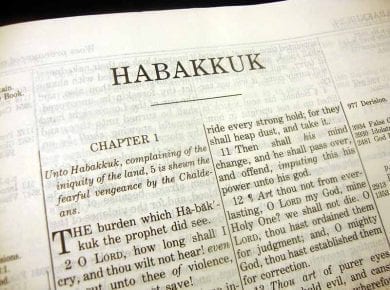 Habakkuk is one of the 12 minor prophets of the Bible. The word Habakkuk, means “to embrace.” The prophet Habakkuk is generally believed to have written his book in the…
View Answer 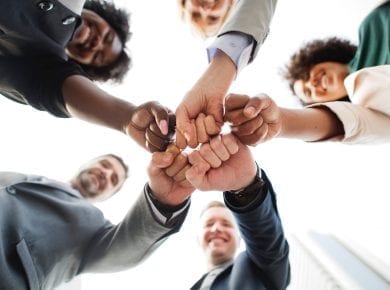 Racism is not supported in the Bible – as the Bible teaches that all human beings are made in the image of God (Genesis 1:26-27). There is only one human…
View Answer