The Bible teaches that at the second coming of Christ, the righteous will be raised from the dead in the first resurrection (Revelation 20:5, 6) to meet the Lord in the air ( 1 Thessalonians 4:16, 17) but the wicked will be slain by the glory of God “The rest of the dead [those who were wicked] lived not again until the thousand years were finished” (Revelation 20:5). The second resurrection will be for the wicked and will take place at the close of the 1,000-year period. It is called the resurrection of damnation (John 5:28, 29).

Although the wicked will be destroyed at Christ’s second coming, there will be a special resurrection to those who were responsible for crucifying the Lord. John the Revelator writes, “Look, he is coming with the clouds,” and “every eye will see him, even those who pierced him”; and all peoples on earth “will mourn because of him.” So shall it be! Amen” (Revelation 1:7). This statement clearly implies that those responsible for the death of Christ will be raised from the dead to witness His coming (Dan. 12:2).

And Jesus Himself alluded to this special resurrection during His trial. When Caiaphas asked Jesus: “I put You under oath by the living God: Tell us if You are the Christ, the Son of God!” (Matthew 26:63). Jesus answered him saying, “Nevertheless I say unto you, Hereafter shall ye see the Son of man sitting on the right hand of power, and coming in the clouds of heaven” (Matthew 26:64). Here, Jesus pointed to the future, when, as Judge of the universe, He will appear to “give every man according as his work shall be” (Rev. 22:12). And those who persecuted Him and put Him to death will be given the chance to see Him coming in glory and honor as “king of kings and lord of lords” (Revelation 19:16) and will mourn over their awful deeds. 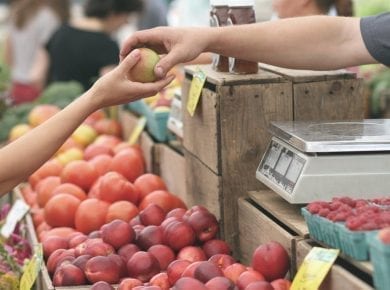 This answer is also available in: العربية हिन्दी“And that no man might buy or sell, save he that had the mark, or the name of the beast, or the number…
View Answer 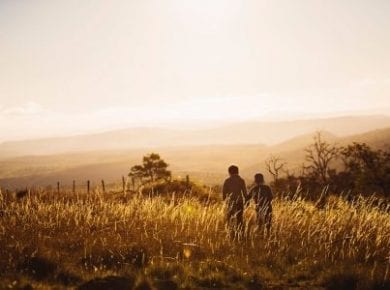 This answer is also available in: العربية हिन्दीThis same question was asked by the disciples to Jesus, “Tell us, when will these things be? And what will be the sign…
View Answer