Home Salvation How does the Bible describe Noah’s Ark?

God instructed Noah to build an Ark (Genesis 6:14). It was to be built out of gopher wood and be divided into cells, needed for man, the many animals, and food storage. To protect it from the waters, the ark was to be caulked within and without with pitch.

God gave Noah the instruction for the exact dimensions of the Ark. Its dimensions show that the vessel had extraordinary size. If it was not for these detailed instructions from God, Noah, a man of no previous experience in ship construction, could never have built it. The largest ancient vessel now known was an Egyptian ship up to 130 cubits long and 40 cubits wide. Compared to it, the ark of Noah was almost three times as long.

If we take a cubit to be 20.6 inches (Deuteronomy 3:11), the length of the ark would have been 515 ft., its width 86 ft., and its height 52 ft. It has been generally assumed that the ark was in the form of a box rather than a ship, but this view is not supported by the scriptures. Because of the lack of exact detail concerning the form of the ship, it seems useless to measure the exact cubical contents of Noah’s ark. However, it is clear from the given description, that it was a ship of challenging dimensions, with immense space for the animals housed within and with a year’s supply of food for all living aboard.

The Ark had a window “sohar.” The word translated “window,” ṣohar, may mean either “light,” “light opening,” or “roof.” The translation “roof,” as in the RSV, seems to rest on stronger evidence than the translation “window.” The fact that Noah could not see the surface of the earth until the ṣohar was opened (Genesis 8:6) seems to support this opinion.

The record of instruction given to Noah closes with the note that the prophet had done everything God had asked him to do in the span of 120 years (Genesis 6:22) without hesitation. Thus, Noah was obedient to God and saved his family,himself and the animals. 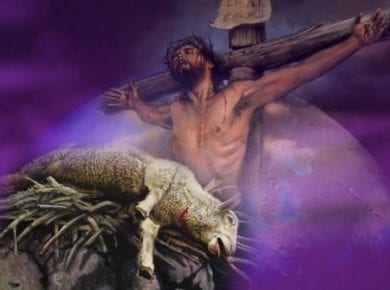 There has been only one way of salvation for people throughout the ages, and that is through faith in God. In the Old Testament, people believed in the blood of…
View Post 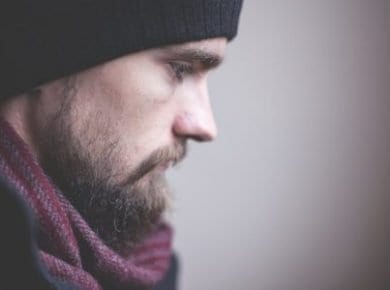