Submission of the Son to the Father

If this authority is committed to the Son by the Father, the ultimate authority is, in fact, the Father’s. It is the Father who acts through the Son. Before returning from earth to His Father in heaven, Christ declared, “All authority has been given to Me in heaven and on earth” (Matt. 28:18); this power was clearly granted by the Father on account of His Son’s triumph over sin and death.

The Holy Spirit relationship to Father and the Son

Thus, the Bible teaches us that among the persons of the Godhead— who are co-eternal, equal in being, and equal in person-hood—there nevertheless exists an order of authority and diversity of responsibility. 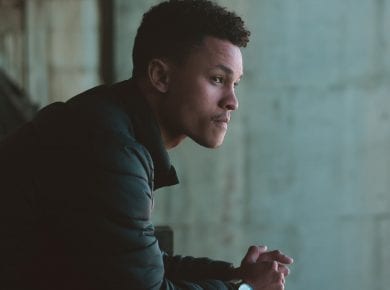 Table of Contents 1-Trials and tribulation of the godly:2-Persecution and even martyrdom for the godly:3- Trials that the godly may experiences as a result of their own sin.4- The “unnecessary”…
View Answer

Table of Contents Jesus’ baptismThe TransfigurationAt the TempleThe stoning of StephenJohn’s testimonyChrist’s second coming This page is also available in: हिन्दी (Hindi)The Bible teaches that there is one God who…
View Answer