The unicorn in the Bible was clearly a creature of great power and courage. But it had two horns as seen in the following verses: “His glory is like the firstling of his bullock, and his horns are like the horns of unicorns: with them he shall push the people together to the ends of the earth: and they are the ten thousands of Ephraim, and they are the thousands of Manasseh” (Deut. 33:17); “Save me from the lion’s mouth: for thou hast heard me from the horns of the unicorns” (Ps. 22:21).

The LXX translates the Hebrew word “unicorn” by a Greek term that means “one horn,” believing it pointed to the rhinoceros. Seemingly, the translators did not notice that the texts (noted above) tell of this animal as having two horns.

The wild bull often discovered on Assyrian memorials was known as rīmu. The animal was perhaps comparable to those which Caesar found in Gaul and which he described as follows:

“These uri are scarcely less than elephants in size, but in their nature, color and form are bulls. Great is their strength and great their speed. Nor do they spare man nor beast, when once they have caught sight of him. … Even when they are young, they cannot be habituated to man and made tractable. The size and shape of their horns are very different from those of our oxen” (De bello Gallico vi. 28). 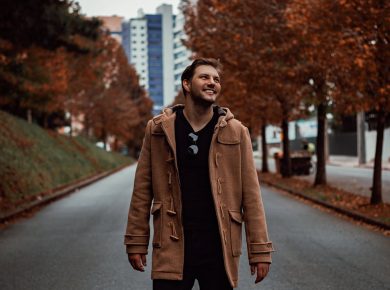 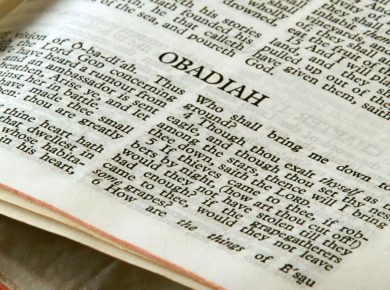 The name Obadiah means “servant of Jehovah.” Truly the man Obadiah characterized his name. And he was also a high official for the apostates King Ahab and Queen Jezebel (1…
View Answer