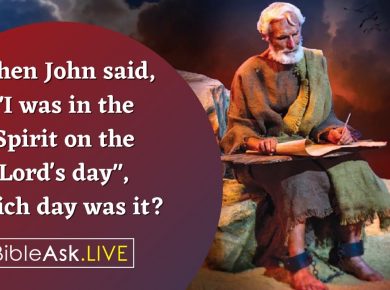 #Lord’sday #seventhdaySabbath #Revelation Which day is the Lord’s day according to the Bible? https://bibleask.org/day-lords-day/ For full episode: https://www.youtube.com/watch?v=HP1YsVHGHOk&t=309s Would you like to have your question answered live? Submit your question…
View Answer 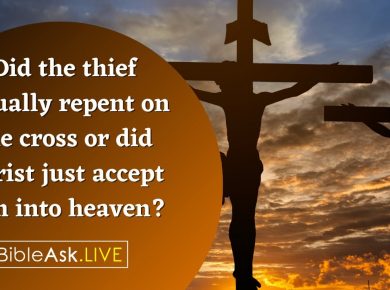 #Repentence #JesusSaviour #Baptism For full episode: https://www.youtube.com/watch?v=HP1YsVHGHOk&t=309s The thief on the cross was not baptized, yet he was saved. So, why should one get baptized? https://bibleask.org/the-thief-on-the-cross-was-not-baptized-yet-he-was-saved-so-why-should-one-get-baptized/ Would you like to…
View Answer