The Bible teaches that the dead believers are sleeping in their graves awaiting the resurrection. They don’t receive their rewards at death but at the second coming of the Lord. “For the Son of Man will come in the glory of His Father with His angels, and then, He will reward each according to his works” (Matthew 16:27). “Behold, I come quickly; and my reward is with me, to give every man according as his work shall be” (Revelation 22:12).

People do not go either to heaven or hell at death. They sleep in their graves to await the resurrection day. Paul says that the saints will receive the “crown of righteousness” at Christ’s appearing (2 Tim. 4:8).  Then the believers will be raised, given immortal bodies, and caught up to meet the Lord in the air. “The Lord himself shall descend… and the dead in Christ shall rise” (1 Thessalonians 4:16, 17; 1 Corinthians 15:51-53).  There would be no purpose in a resurrection if people were taken to heaven at death. The Bible tells us that the prophet “David is not ascended into the heavens” (Acts 2:29, 34). He will ascend at the resurrection.

According to Scriptures, souls do die “The soul that sinneth, it shall die” (Ezekiel 18:20).  Man who is a soul is mortal (Job 4:17). Only God is immortal (1 Timothy 6:15, 16). but at the second coming the believers will receive immortality (1 Corinthians 15:51-53).  The concept of an undying, immortal soul goes against the Bible, which teaches that souls are subject to death.

For more Bible evidence on the state of the Dead, check the following link: The Intermediate State 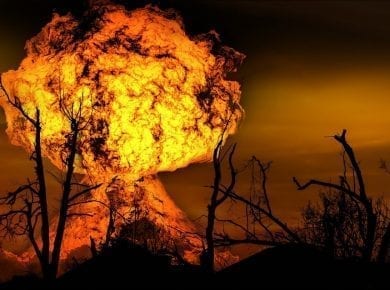 This answer is also available in: العربية हिन्दी“Immediately after the tribulation of those days the sun will be darkened, and the moon will not give its light; the stars will…
View Answer 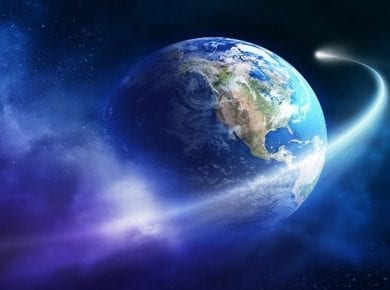 This answer is also available in: العربية हिन्दी“Then I, John, saw the holy city, New Jerusalem, coming down out of heaven from God, prepared as a bride adorned for her…
View Answer