The Bible presents monogamy as God’s ideal for marriage. The Bible says that God’s original intention was for one man to be married to only one woman: “For this reason a man will leave his father and mother and be united to his wife [not wives], and they will become one flesh [not fleshes]” (Genesis 2:24).

In Deuteronomy 17:14-20, God says that the kings were not supposed to multiply wives (or horses or gold) “I will set a king over me like all the nations that are around me,’ “you shall surely set a king over you whom the LORD your God chooses; one from among your brethren you shall set as king over you; you may not set a foreigner over you, who is not your brother. But he shall not multiply horses for himself, nor cause the people to return to Egypt to multiply horses, for the LORD has said to you, ‘You shall not return that way again.’ “Neither shall he multiply wives for himself, lest his heart turn away; nor shall he greatly multiply silver and gold for himself.”  This was the command of God, and he has never changed it.’ Sadly, men did not obey God’s original plan.

When, Solomon disobeyed God’s plan and took many wives, he sinned and backslid “For it came to pass, when Solomon was old, that his wives turned away his heart after other gods: and his heart was not perfect with the LORD his God, as was the heart of David his father” (I Kings 11:4). What a pity that a man who had begun so well in his youth should make such a sad mistake in his later years. He who had been a master of men now became a slave for sin. But later Solomon repented and came back to the Lord with all His heart.

Polygamy was not considered wrong in ancient cultures, yet it was a departure from the divine institution God ordained. Many of the patriarchs took more than one wife but not by God’s command. Abraham, by recommendation of Sarah, took her maid Hagar. Jacob was tricked by Laban, into taking Leah first, and then Rachel. These patriarchs certainly did not get blessed for it! In fact, every polygamist in the Bible like David and Solomon (1 Chron. 14:3) were punished and had to reap the seeds of their disobedience. 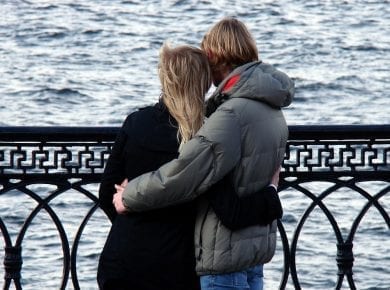 This answer is also available in: العربية हिन्दीThe benefits of being pure sexually are many. Here are a few: 1-Having a happy fulfilled relationship with the spouse. Those who live…
View Answer 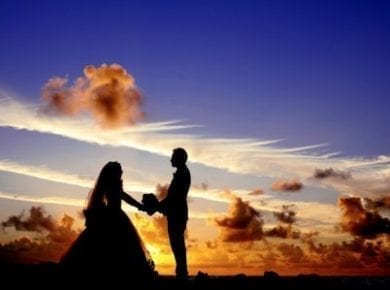 This answer is also available in: العربية हिन्दीMarriage is an institution by God Himself from the beginning of our time here on Earth, with Adam and Eve. Throughout the Bible…
View Answer