The Lord gave a command to Israel not to touch the spoils of the city of Jericho (Joshua 6:17,18). But, the command was broken by Achan with the support of his family. “Israel has sinned, and they have also transgressed My covenant which I commanded them. For they have even taken some of the accursed things, and have both stolen and deceived; and they have also put it among their own stuff” (Joshua 7:11).

But the family of Achan had been part of the act, and shared with him the evil sin. Men are responsible not only for the sins they themselves commit, but also for sheltering an evildoer, by withholding information that might assist those responsible for administering justice. So, the family of Achan suffered his fate because they covered for him (Joshua 7: 21-26).

Achan and his family had seen in the destruction of the inhabitants of Jericho the sure result of transgression. Yet in the face of all this they chose to pursue their wicked course. The utter deceptiveness of sin is revealed in the fact that it leads its victims to believe that somehow or other they will escape punishment “Then the serpent said to the woman, “You will not surely die” ( Gen. 3:4; Eccl. 8:11).

Achan and his family’s destruction was a warning to future generations to prevent them from falling into the same snare of covetousness. 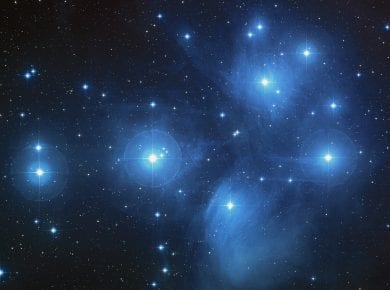 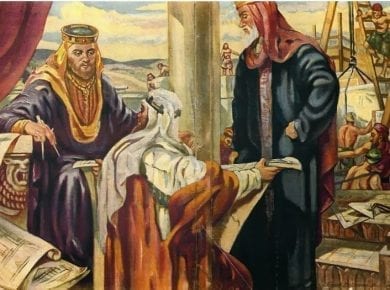 This answer is also available in: العربية हिन्दीKing Solomon was the third and last king of the United Kingdom of Israel. He reigned for 40 years (970 – 931 BCE)…
View Answer