Any 20th century person should believe that Jesus rose physically from the dead for the following reasons:

The late jurisprudential and international statesman Sir Lionel Luckhoo (of The Guinness Book of World Records fame for his unprecedented 245 consecutive defense murder trial acquittals) epitomized Christian confidence in the fact that Jesus rose from the dead saying:

“I have spent more than 42 years as a defense trial lawyer appearing in many parts of the world and am still in active practice. I have been fortunate to secure a number of successes in jury trials and I say unequivocally the evidence for the Resurrection of Jesus Christ is so overwhelming that it compels acceptance by proof which leaves absolutely no room for doubt.” 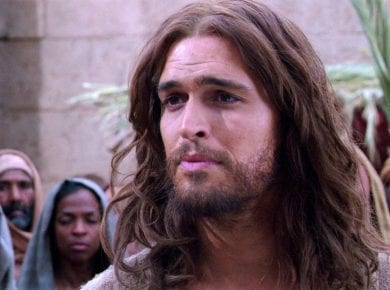 This page is also available in: हिन्दी (Hindi)The apostle Paul, in Hebrews 2:7, wrote: “You have made him a little lower than the angels; you have crowned him with glory…
View Answer 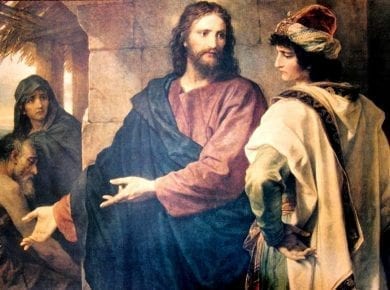 This page is also available in: हिन्दी (Hindi)“Then Jesus said to His disciples, “Assuredly, I say to you that it is hard for a rich man to enter the kingdom…
View Answer